In a Chinese economy driven by automation, smart tech and rigorous environmental standards, the challenge of staying fully productive and competitive in the industrial sector has never been greater. Increasingly, companies are realizing the value of turn-key solutions that integrate technology for all of these needs.

With precisely this shift in mind, Aden and its partners have developed the Aden Smart Park concept, a turnkey Industry 4.0 park where companies can immediately plug into advanced tech and green-energy infrastructure. Critically, Aden Smart Park will require no CapEx investment of any kind, only an all-inclusive OpEx bill to cover everything from renewable energy, predictive maintenance, robotics and quality-of-life services.

Last week, Aden Smart Park reached a critical milestone: a signing ceremony for development of the first Aden Smart Park, to be constructed in the High-Tech Zone of Jining, Shangdong Province. At the ceremony, Deputy Mayor Zhang Shengmin, welcomed Aden founder/President, Joachim Poylo, giving a speech which outlined Jining’s commitment to developing advanced, sustainable industry that will keep the region at the cutting edge of the global economy.

At the signing event, Joachim Poylo commented “We have seen China’s evolution over the past 20 years, from the old model of manpower-based industry to the new one, in which China has emerged as a world capital of smart tech, sustainability and innovation. What is really exciting about Aden Smart Park is how all the different elements of that transformation come together in one place to create something totally new and innovative.”

Investment, development and operations: a hub for Industry 4.0

The initial footprint of Aden Smart Park will ​​be 200 acres. With support from its government partners in Jining, Aden will oversee the development of the park, arranging for all necessary investment and construction of its buildings and infrastructure, including renewable energy resources and high-efficiency energy assets.

Following development, Aden will also manage all Smart Park operations on the client’s behalf, an arrangement which allows Aden to leverage its 20 years of facility management and technical expertise, while freeing up Smart Park tenants to focus on productivity and key business concerns.

Next steps for smart and connected industry

With Aden Smart Park attracting leading innovators and Fortune 500 companies, Jining can expect a major boost to an already robust economy. And, as Jining becomes home of the first Aden Smart Park, additional Smart Parks are planned for development in the coming years, building on the momentum established in Jining. 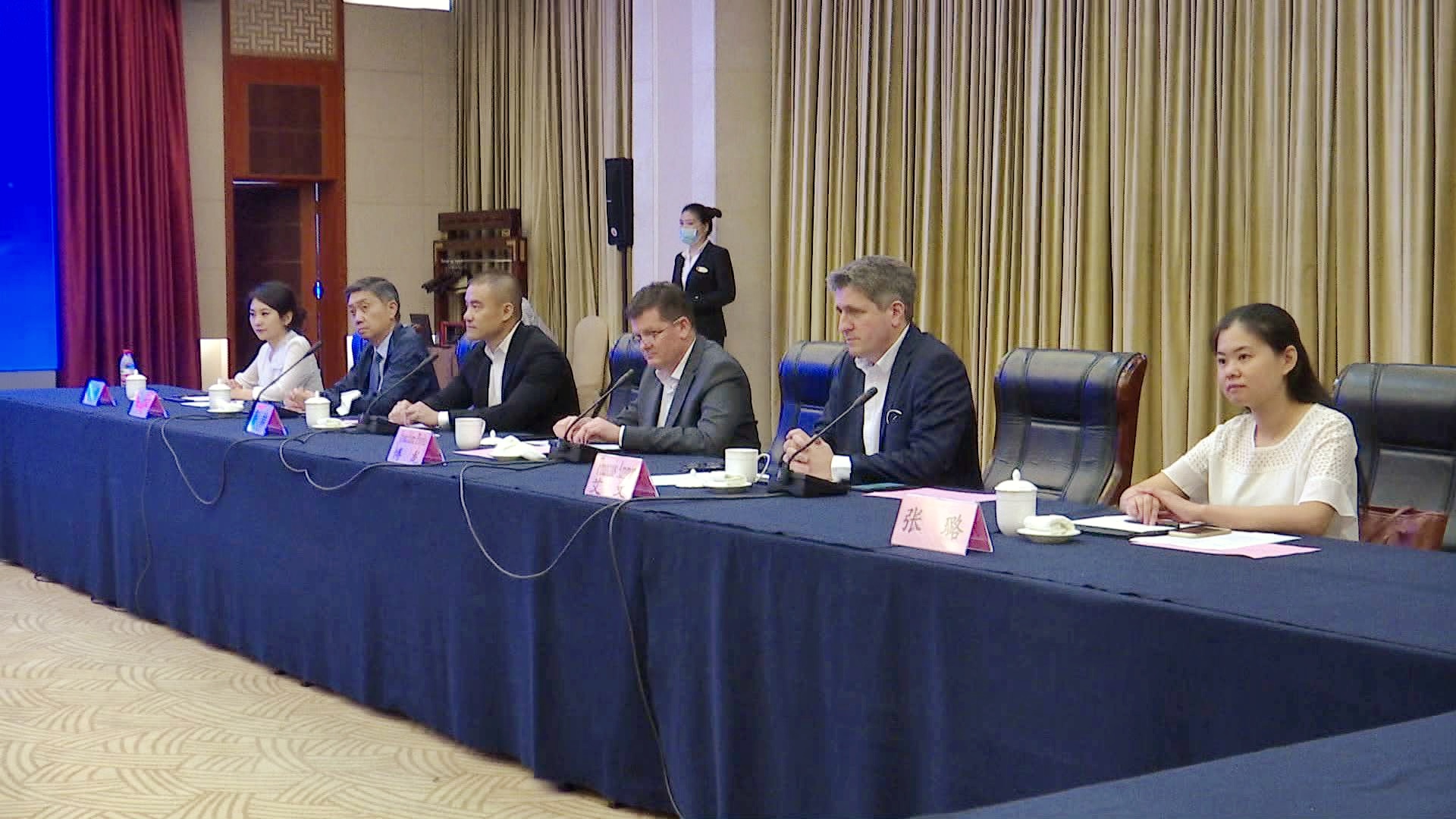 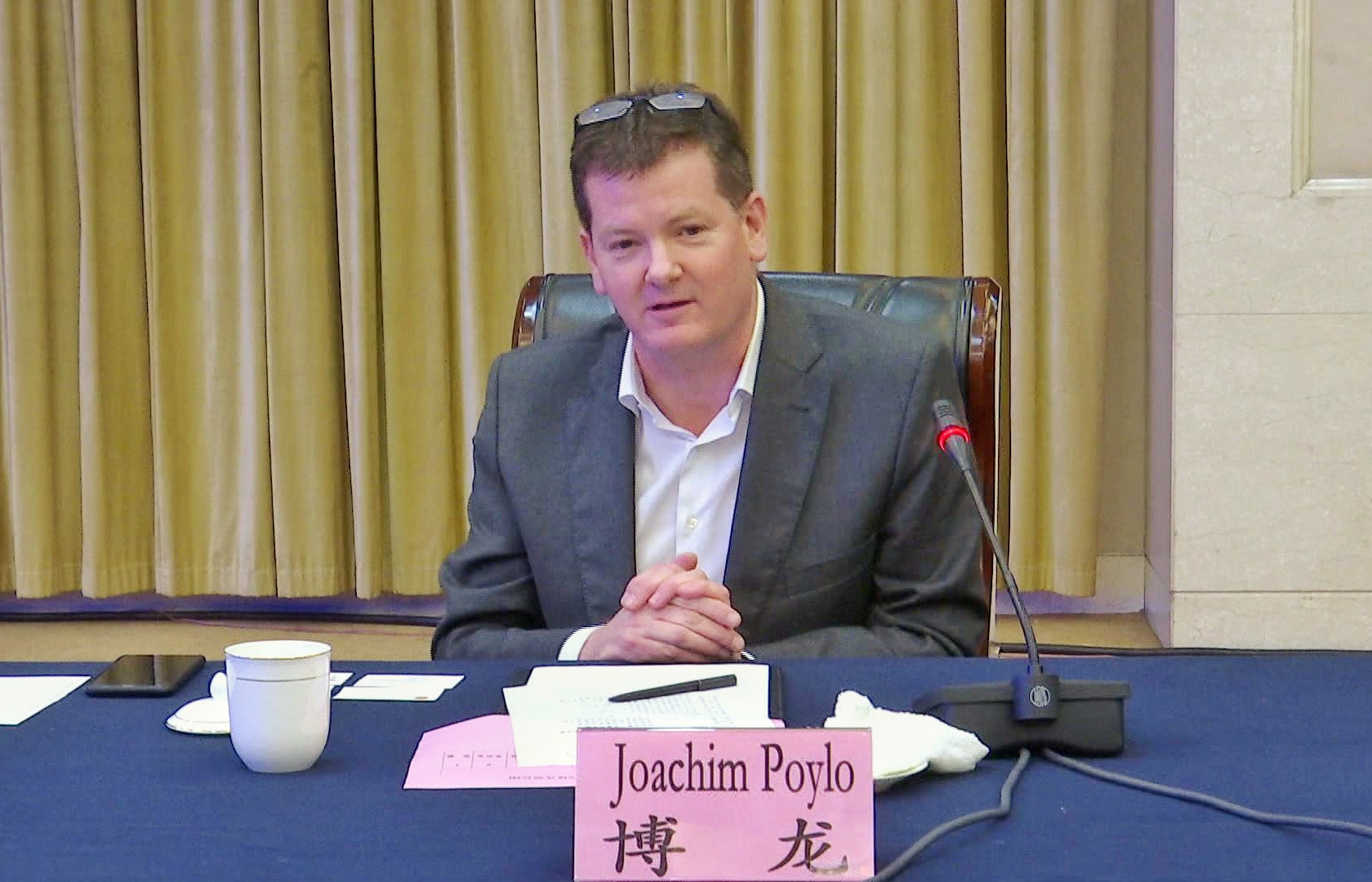 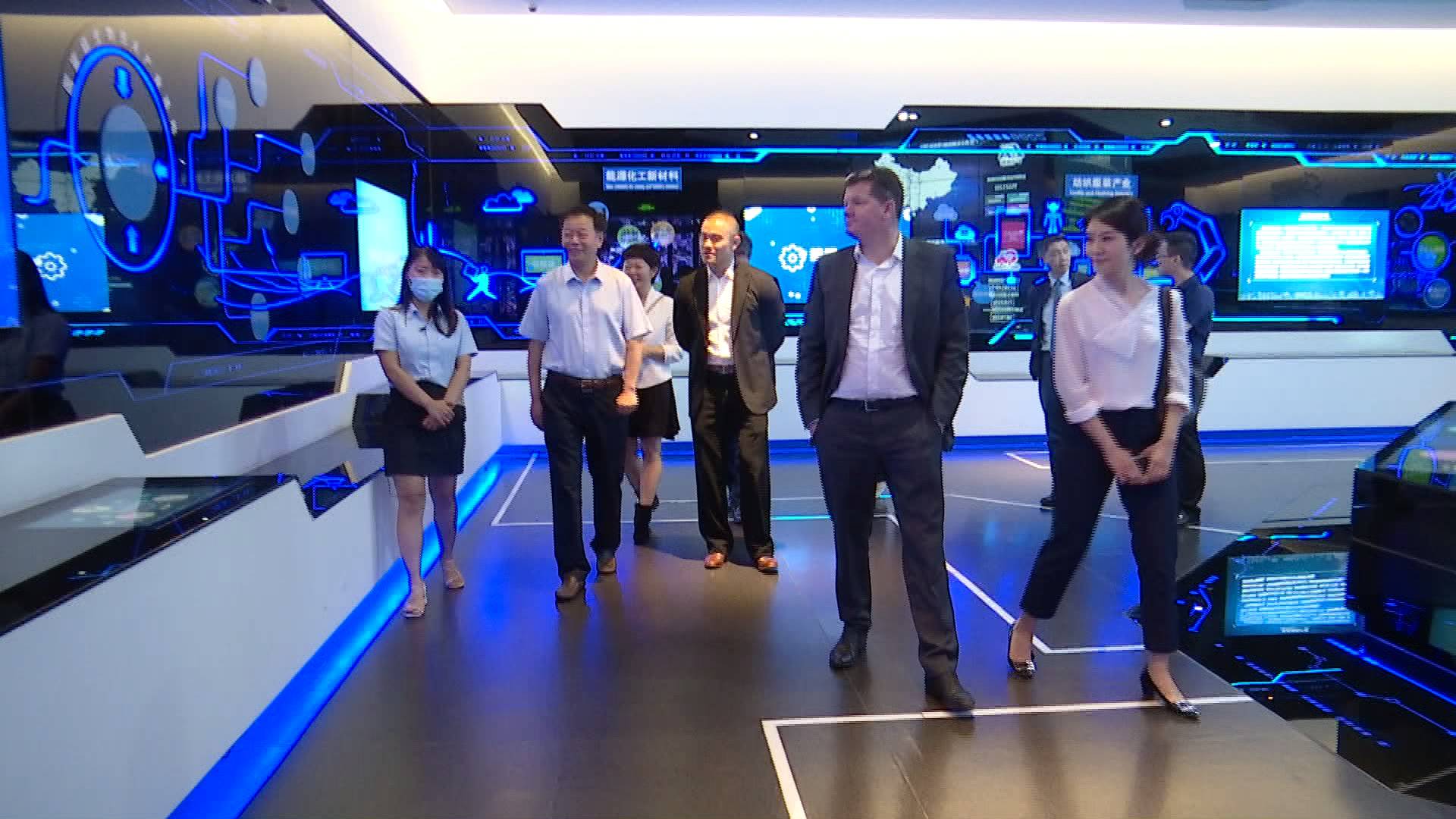