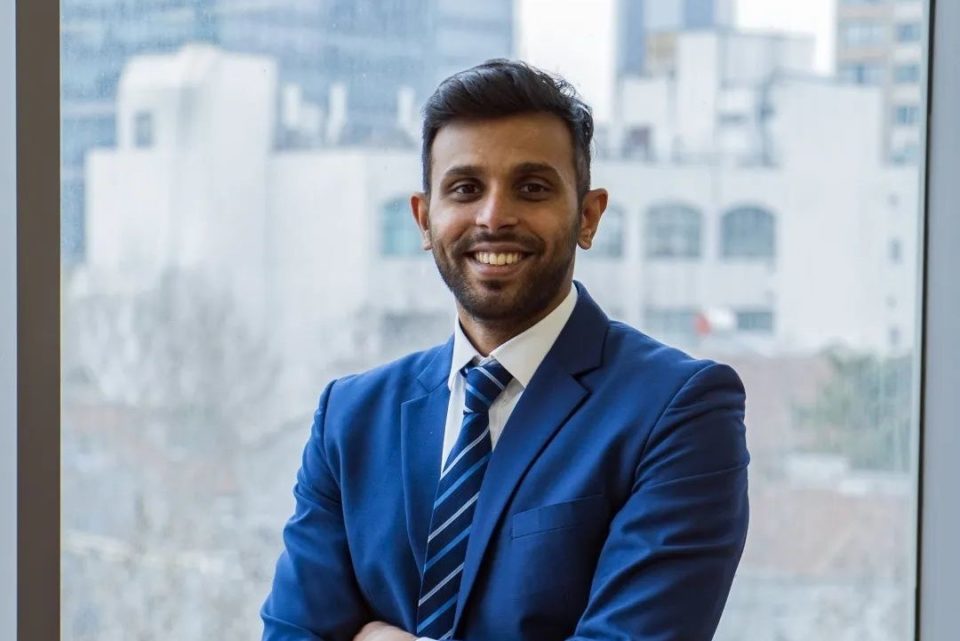 Naren Pillai, South China Regional Director of Aden Group, has been elected as the Vice Chairman of the South China Branch of the European Union Chamber of Commerce in China

Naren joined Aden in 2013 and has been working with the company for nine years, serving as the director of strategic planning, financial control & analysis, bidding & data center.  He has been instrumental in the transformation of Aden Group as a leading Integrated Facility Management company in Asia. During his tenure as the general manager of Aden South China, Mr. Naren Pillai has focused on developing an in-depth understanding of the local market and guided the South China team to deploy our new business offers for clients. Under his leadership, the South China team has succeeded in bolstering the quality, efficiency and sustainability of Aden’s different business lines.

The European Union Chamber of Commerce in China is a member-driven, independent, not-for-profit organization whose purpose is to represent the common voice of different EU industries and EU businesses in China. Its South China chapter members include Aden clients such as United Family, Schneider, Valeo, American School of Guangzhou (AISG) and more.

Aden can help your business.

Customized solutions to transform your workplace and improve quality-of-life.

Tell us what you need.